Few abilities are more in demand today than the ability to code. Coding used to be a skill that was only utilized in a few computer-specific jobs, but that is no longer the case.

What Exactly Is Scratch Programming, and What Is Coding for Kids?

In this article, you will get all of the answers. Because every object in our environment has been coded or programmed to do a certain task, coding has become an essential part of our lives. The fan above us was set to rotate around an axis to keep us cool. Our sleeping blanket has been coded or programmed to keep us warm. Similarly, coding has had an impact on every object we see around us. Before we begin with Scratch code, let’s have a look at coding in general.

Coding, often known as computer programming, is the process through which we communicate with computers and instruct them on what to do. Professionals can use coding to create programs such as websites and apps. It generates a collection of instructions that computers can use. These instructions specify what actions a computer can and cannot perform.

There are two general forms of coding:

The platforms use a visual interface that allows the youngster to simply drag and drop pieces in a sequence. Each block corresponds to a line of code. As a result, the child is essentially programming code without the use of text.

Children can easily acquire the core concepts and logic of programming as a result of this.

Because each of the blocks performs a particular function or instruction, you just need to arrange them in a precise order for the program you just constructed to run.

The use of blocks also helps to detect and correct mistakes in the program easier. The visual and participatory method of block-based coding makes learning computer programming easier and more effective, especially for children.

The disadvantages of block coding

Scratch Coding for Kids: What Is It?

Scratch is the largest coding community for children, founded in 2003 by computer scientists at MIT who sought to make coding fun and accessible. The Scratch Foundation, a nonprofit group that provides frequent updates and moderation to the site, designed it with a bright, easy-to-use interface that uses LEGO-like bricks of code that link together. Scratch is an excellent tool for teaching children how to code their own animations, games, and stories.

Drag-and-drop coding, such as in Scratch, enables children to begin learning without the need for advanced typing abilities. Scratch coding can provide children with a significant advantage in developing their programming abilities. There is no better platform for young students and beginners than Scratch.

Scratch is a blank canvas on which to learn coding fundamentals. It’s a place where young coders may express themselves artistically and improve their skills via experimentation and practice. As youngsters discover what Scratch has to offer, they can pick up a variety of coding abilities, from problem-solving to analytical thinking, that will serve them well beyond Scratch.

The Benefits of Learning Scratch Coding for Kids

Of course, a lot of the coding concepts may be taught on a variety of platforms. After all, one of the appeals of Scratch is that it provides the same functionality as many other coding languages. In Scratch, for example, you can locate loops and variables just like you would in Python. So, what makes scratch coding such an excellent place to begin?

Scratch’s accessibility is a big component of it. It does not require any specific applications to function; all that is required is a web browser and an account. It also requires less attention to detail than text-based languages because it uses block-based coding. A misplaced piece of code can still cause issues, but it is far easier to detect than a misplaced period!

It divides coding into smaller portions that are easier to understand, allowing youngsters to gain understanding while actively constructing real code.

Scratch enables the creation of a cohesive project easier than traditional text-based languages. That is far more significant than you might believe!

Being able to show off a project they’re happy with can be a great motivator for youngsters, and Scratch allows them to do so far earlier in the process than most coding languages. This is due in great part to its visual aspect. It’s part of what enables youngsters to get right in and create a truly finished project, and it’s a characteristic that many other coding languages lack.

One of the best reasons for kids to code with Scratch is that it’s a lot of fun.

Kids and adults are significantly more motivated to do things that they enjoy. Scratch converts learning to code into a tough puzzle rather than a job by reducing the stress of memorizing a ton of coding words and instead focusing on the concepts. That makes the transition from effort to reward much easier.

It’s a terrific way to keep kids interested in the coding process.

GoGlobalWays presents various classes that help kids learn coding at their own pace. We are providing an incredible platform for your children to develop their learning skills through coding. Our founder, Dr Nidhi Khurana, is entirely committed to providing dependable and immersive learning experiences to all of our students. Let’s try out a class for your kid. 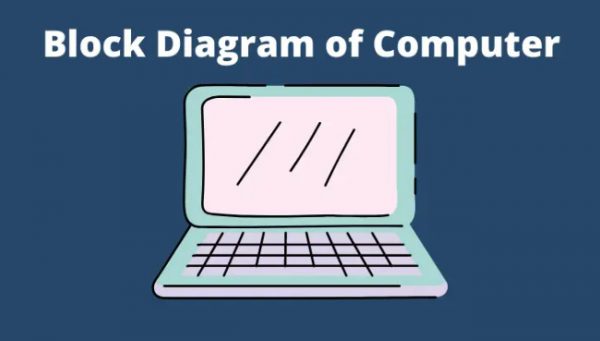 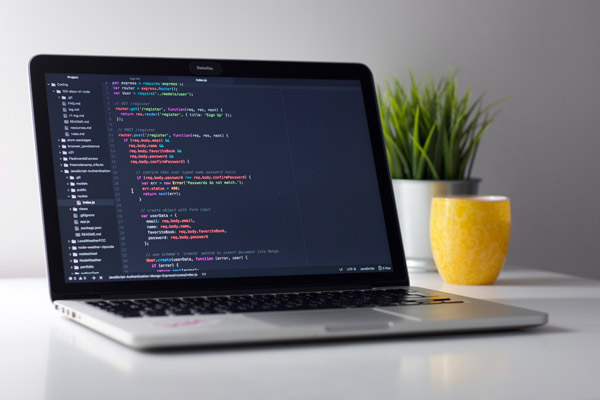 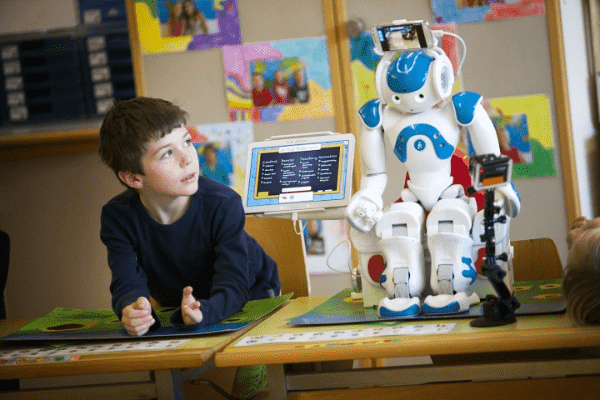