What Is Electricity? Easy Explanation Of 3 Atomic Particles

Electricity is all around us. Electricity is a form of energy. It is a basic part of nature and it is one of our most widely used forms of energy. We get electricity, which is a secondary energy source, from the conversion of other primary sources of energy, like :

Electricity has an important place in modern society. It is a controllable and convenient form of energy for a variety of uses in homes, schools, hospitals, industries and so on.

How does it flow in an electric circuit?

What are the factors that control or regulate the current through an electric circuit?

Electricity is a natural phenomenon that occurs throughout nature and takes many different forms. In this tutorial we’ll focus on current electricity: the stuff that powers our electronic gadgets. Our goal is to understand how electricity flows from a power source through wires, lighting up LEDs, spinning motors, and powering our communication devices.

To understand the fundamentals of power, we need to begin by focusing on atoms.

Atoms are the basic building blocks of life and matter. Matter is anything that has mass and occupies some space. Atoms of many types can combine to make molecules, which build the matter we can physically see and touch.

An atom structure is built with a combination of 3 distinct particles:

Each atom structure has a center Nucleus, where Protons and Neutrons are densely packed. Surrounding the nucleus are a group of orbiting Electrons.

Protons carry (+) charge, Electrons carry (-) charge and neutrons carry no charge (they are neutral). Charge of Electrons and Protons provides us a means to exert force on them, i.e., Electrostatic Force. It is the force that operates between charges.

Electrons in atoms structure are critical to the working of the current. They act as charge carriers. Electrons are not bound to the atom. Electrons on the outermost shell of the atom are the valence electrons.

In doing so, electrons of that new atom eject another valence electron from that atom. Free electrons allow to move charge, which is what electricity is all about.

Electricity is thus defined as the flow of electric charge.

In a balanced state (neutral atom), number of protons = number of electrons. This chain effect can continue on and on to create the flow of electrons, called Electric current, which always flow from (+) terminal to (-). The path through which the electric current flows is called the Electric circuit. 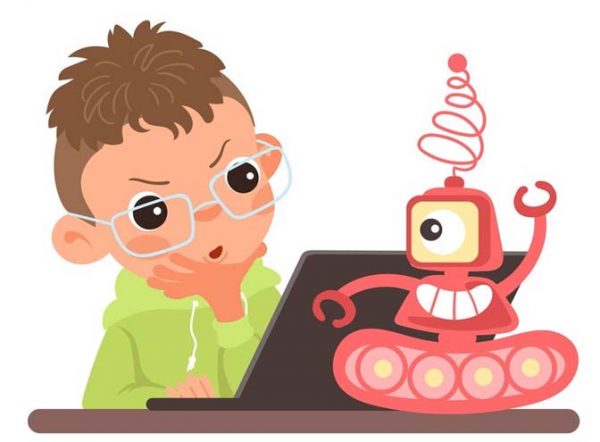 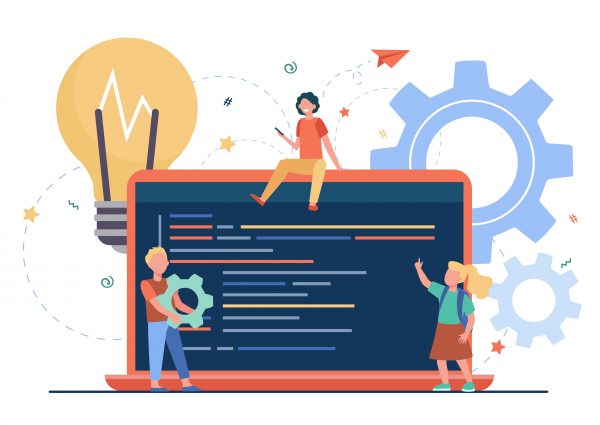